Passing this question would allow the state to borrow $100 million, matched by $253 million in federal and other funds, for transportation improvements.

“Do you favor a $100,000,000 bond issue to build or improve roads, bridges, railroads, airports, transit facilities and ports and make other transportation investments, to be used to leverage an estimated $253,000,000 in federal and other funds?”1

Passing this question would allow the State of Maine to borrow $100 million for a variety of infrastructure improvements, including roads, bridges, railroads, airports, transit and ports.2 The bulk of the money will go towards high priority highways and bridges.

This is a bond issue – if voters approve the bond, it means that the State of Maine is allowed to borrow money for the project described in the ballot question and has to pay it back over 10 years. Learn more about how bonds work.

The money will be used to:

The money will be coming from:

The primary arguments for this referendum are:

The primary arguments against this referendum are:

Nobody has registered support or opposition to this bond. 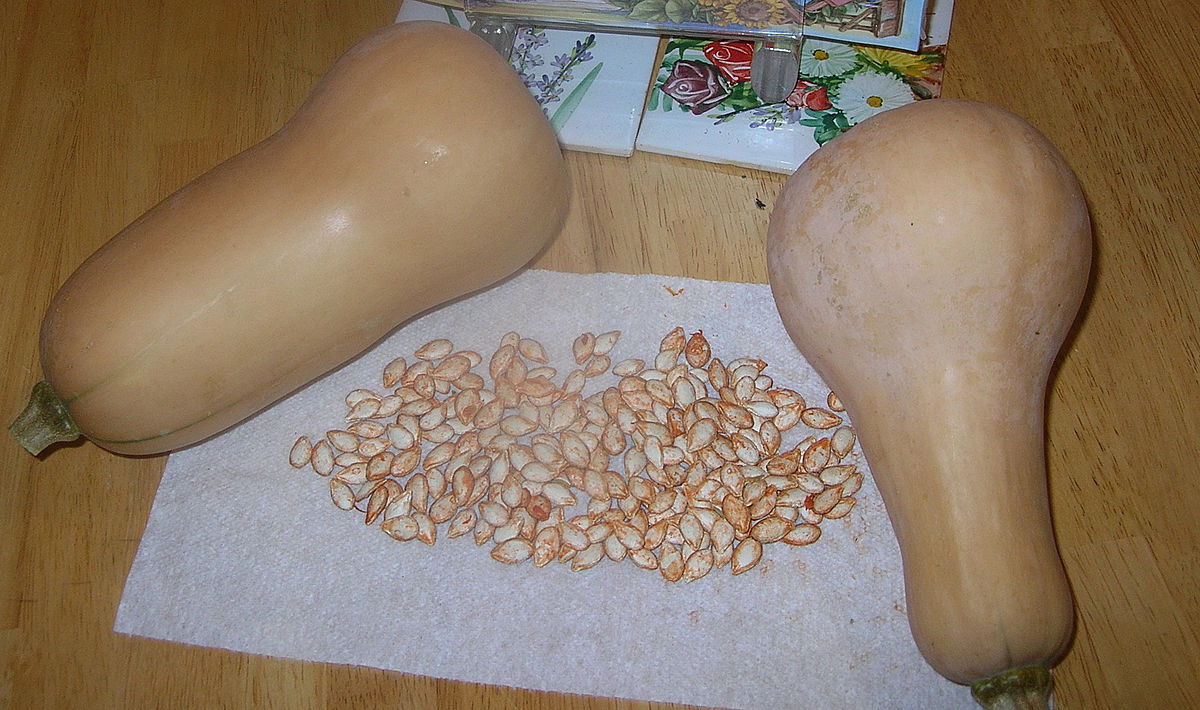 This approved measure would allow the state to borrow $15 million for high-speed internet infrastructure improvements.